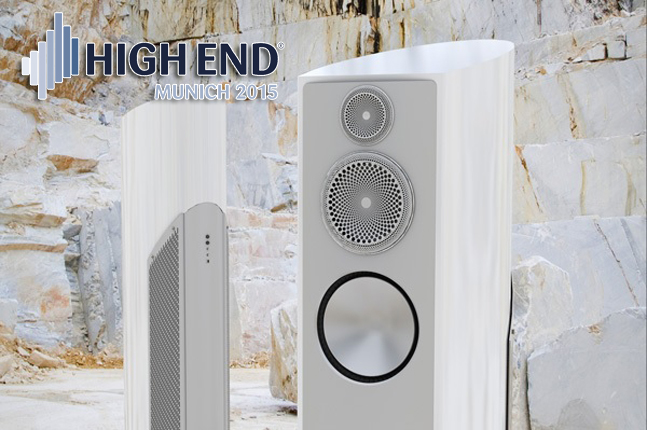 Paradigm has just revealed a loudspeaker concept at the Munich show in Germany that’s unlike any other we’ve seen from the company.  Is it a speaker from the future or a piece of art?  Maybe it’s both!  The details are pretty scarce right now but here’s the information that the manufacturer has shared with us a tease:

Paradigm is a company driven by innovation, a precedent established by co-founder and innovator Scott Bagby back in 1982. This passion never ebbs. And there comes a time in every innovator’s life when the urge to disrupt the status quo becomes overwhelming. Where do we go from here? How can innovation change people’s opinion of what’s possible?

Unlike anything that has come before, the Concept 4F taps into the company’s desire to go beyond the expected, to celebrate the technological abilities of Paradigm engineering, untamed. Like the original Paradigm loudspeakers, Concept 4F is Bagby’s personal will manifest. It combines over 33 years of groundbreaking audio innovations into one astounding loudspeaker concept. Nothing is off limits. From breathtaking design to no-holds-barred performance, it embodies the Paradigm ethos of power and art.

This bold new concept, unveiled at Munich High End 2015, offers an exciting glimpse into the future of Paradigm engineering and ushers in an audacious new era of possibilities for the brand.