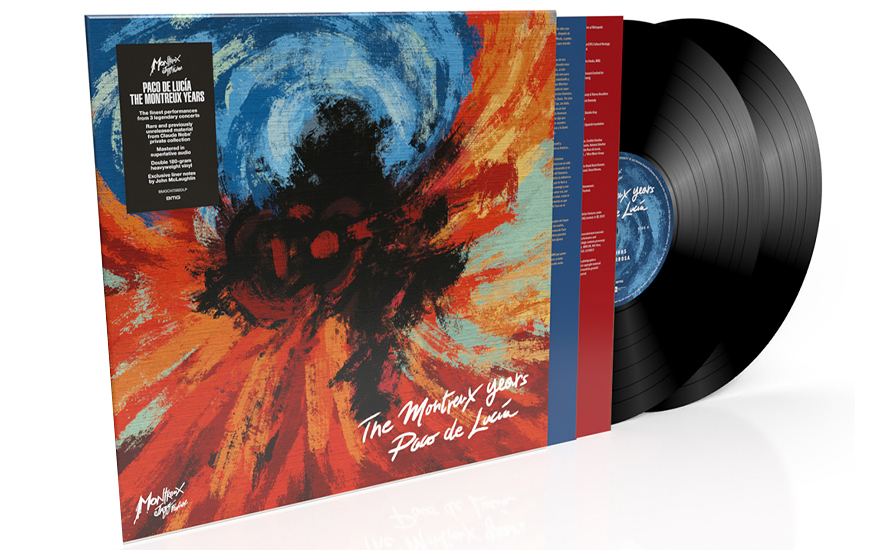 BMG ANNOUNCES THE NEXT RELEASE IN THE MONTREUX YEARS SERIES 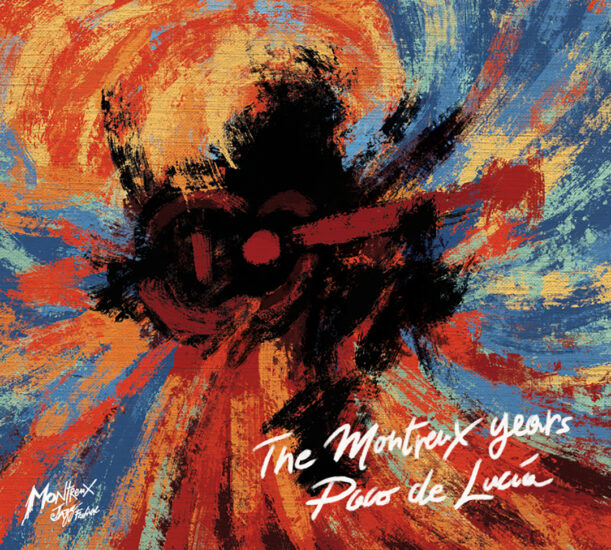 One of the world’s most celebrated flamenco guitarists, Paco De Lucía helped legitimize flamenco music across the world and was one of the first flamenco guitarists to have successfully crossed over into other genres of music including classical and jazz. Described by Eric Clapton as a ‘titanic figure in the world of flamenco music’, De Lucía was noted for his fast and fluent picados and was known for adding abstract chords and scale tones to his compositions with jazz influences. These innovations saw him play a key role in the development of traditional flamenco and the evolution of new flamenco and jazz fusion. At the age of 18 De Lucía recorded his first album ‘La Fabulosa Guitarra’ in Madrid. One of his greatest musical partnerships was with the Spanish singer Cameron de la Isla in the 1970s.  Together the two men recorded 10 albums, which inspired a New Flamenco movement.

Recognised for his musical impact and one of Spain’s greatest musical exports, De Lucía was awarded Spain’s prestigious Asturias Prize for Art in 2004 as the ‘most universal of flamenco artists’. Following his death in 2014, Paco De Lucía won a Latin Grammy Award for Best Flamenco Album and Album of the Year for his final album Canción Andaluza.

Throughout his career, Paco De Lucía played at the Montreux Jazz Festival many times and remains one of the festival’s most iconic musicians to play the Swiss festival. The performances from this new collection are curated from eight shows between 1984 to 2012. Encapsulating his time at the festival, “Paco De Lucía: The Montreux Years” opens with the 2012 live performance of ‘Vámonos’.

Fans of the pioneering flamenco guitarist can immerse themselves in the sounds that defined De Lucía’s career, which includes one of his best-known recordings ‘La Barrosa’ from the 1987 album ‘Siroco’. Delving further into De Lucía’s repertoire, ‘Paco De Lucía: The Montreux Years’ includes the tracks ‘Solo Quiero’, ‘El Tesorillo’ and ‘Buana Buana King Kong’.

John McLaughlin says: “Many superlatives have been written about Paco de Lucía and all of them are true. I am neither Spanish nor do I play Flamenco music although after hundreds of concerts with Paco in the ‘Guitar Trio’ with Al Di Meola, or together on our duo tours, I feel honoured and well qualified to write about one of the greatest friends of my life.  Paco was not only a genius with the guitar but also an exceptional human being. He didn’t read music but I have never met a musician with such an impeccable ear. In addition, his thirst for deeper musical knowledge and experience allowed him to expand the musical traditions of Flamenco music. In almost every Flamenco guitar player today, you will hear Paco’s influence.”

Launched in 2021, ‘The Montreux Years’ is the embodiment of the spirit of the Montreux Jazz Festival and the legacy of its much-loved founder, Claude Nobs. Nobs refused to compromise on quality or settle for anything other than the best and this ethos lives on in the superb quality of the recordings compiled in ‘The Montreux Years’. Mastering has been performed by Tony Cousins at London’s iconic Metropolis Studios, incorporating MQA to capture the original sound of the special live performances. 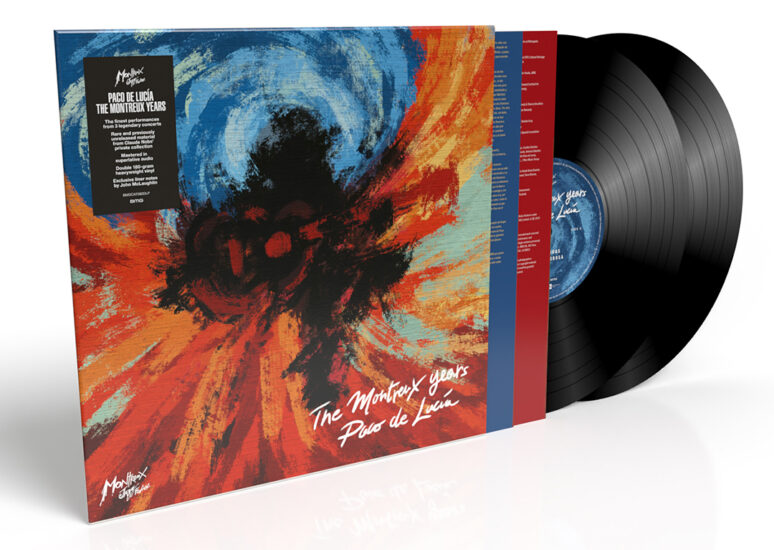 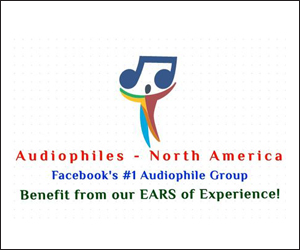